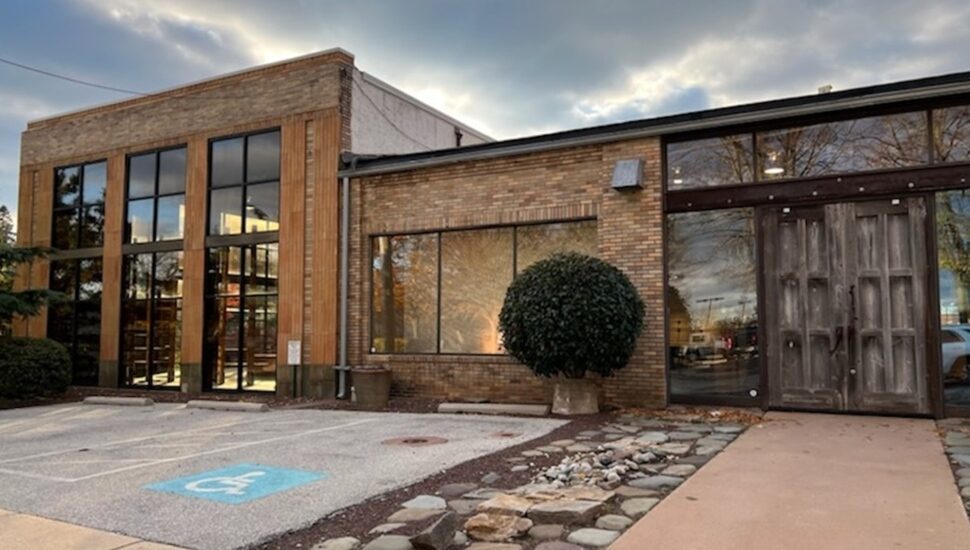 The downtown institution will move into 11,000 square feet at 201 West Lancaster Avenue this fall. The space had previously served as Urban Outfitters’ flagship Anthropologie store for more than 25 years.

“We had a lot of interest in the building,” said Larry Steinberg, a retail broker at Colliers who represented the owner. “A lot of promoters wanted to come and buy the building but this family is not selling.”

Boyds management was prompted to open a suburban location in part because of the pandemic, which sent downtown office workers to their suburban homes full-time for two years. Ardmore’s location was an experiment that led to the decision to open a permanent store in Wayne.

“We love the location,” Boyds President Kent Gushner said. “We think Wayne is very accessible to the customer base we have in the main line, new customers, and opens us up to new customers further west than Ardmore.”

Learn more about Boyds in the Philadelphia Business Journal.