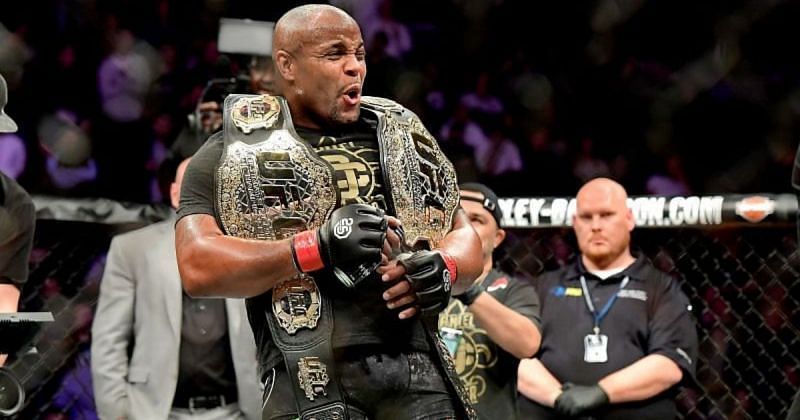 Daniel Cormier is one of the smartest fighters to ever set foot in the Octagon. The former two-division UFC champion currently serves as a commentator and analyst for UFC events.

Cormier discussed some of the unwritten rules of mixed martial arts in a recent episode of his podcast with UFC super fan Ryan Clark. According to ‘DC’, fighters are not supposed to hit each other on first contact with the gloves. While this has happened on rare occasions, an apparently unwritten code of conduct does not allow fighters to do so.

Daniel Cormier also said that fighters are not supposed to chat after the fight, no matter how big the rivalry between them is. However, “DC” also claimed that he does not believe opponents become unnecessarily cordial immediately after a fight.

Another unwritten rule, according to Daniel Cormier, is to keep gym incidents strictly in the gym. Cormier said during an episode of DC & RC:

“So you’re not supposed to hit a guy every time he’s going to bump. You know they’re all gonna bump before the fight starts. Like, yeah, they hit a guy, we saw that. several times. You’re not supposed to talk about trash … you don’t really talk about trash afterwards, even if you have beef. Everyone wants to see everyone get together and kiss. No, I don’t I’m not into any of this. As those are probably the unwritten rules. There are some things … what happens in the gym stays in the gym. And that’s something you try to stick to for sure. You don’t want to spread those gym stories to the world. “

Daniel Cormier on the Jon Jones Code of Conduct

Daniel Cormier has challenged Jon Jones for the UFC light heavyweight title twice. While ‘DC’ lost both contests, the rematch was called off after Jones failed a drug test.

Daniel Cormier recently weighed in on Jon Jones’ “code of conduct” after the former champion was arrested in Las Vegas. According to Cormier, Jones appears to have no control outside of the Octagon, despite being one of the best inside.

“But there is a code of conduct. It is about finding and respecting this code of conduct. But I think his biggest problem is his rap sheet in so many different things that have happened. But when you watch Jon Jones the fighter, he’s awesome. I’ve never been in this with someone more talented. He’s so smart, he can plan, he can do things in a way that no one else can, but it looks like on the outside there is just no control.

Watch Daniel Cormier give his thoughts on Jon Jones’ arrest on DC & RC below: 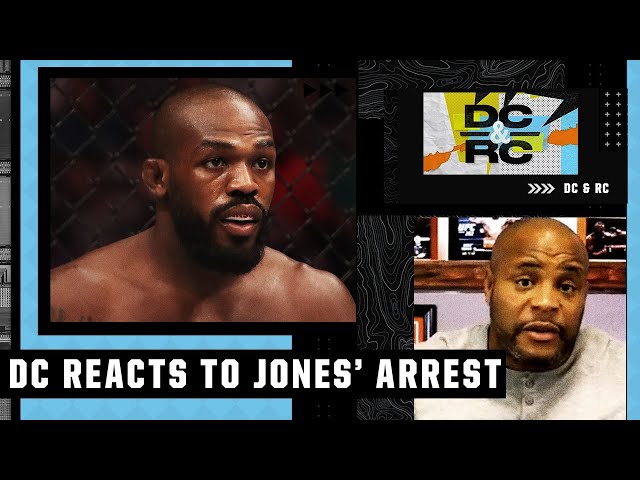