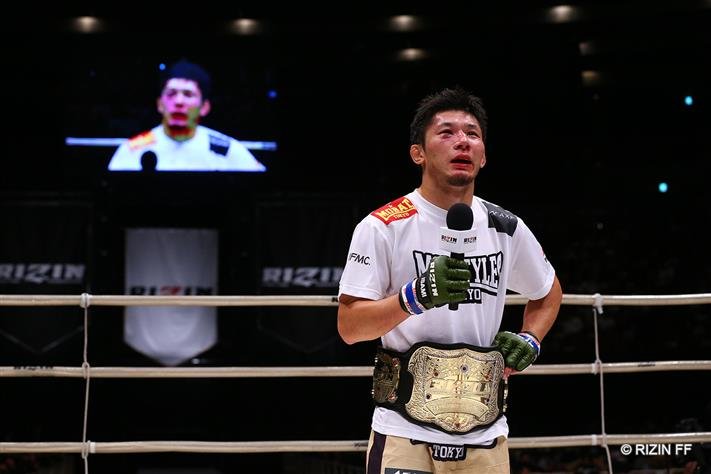 The RIZIN Fighting Federation will have a busy end in 2021.

Japan’s mixed martial arts promotion announced on Monday that it will hold monthly events until the end of the year, starting with this month’s RIZIN 31 in Yokohama. In November, the organization will be traveling to Okinawa Island for the first time for RIZIN 32. The plan for RIZIN 33 is under wraps, but the card will likely be their annual New Year’s special.

“We plan to hold monthly events for the rest of the year while following the guidelines given by the government. I am proud to announce that we will be hosting an event in Okinawa for the first time in November, ”RIZIN CEO Nobuyuki Sakakibara said in a press release. “RIZIN 32 will be held at the Okinawa Arena which I think is the best arena in Japan that can accommodate 10,000 people.”

The full event map, which will be available in English via Live now, can be found below.