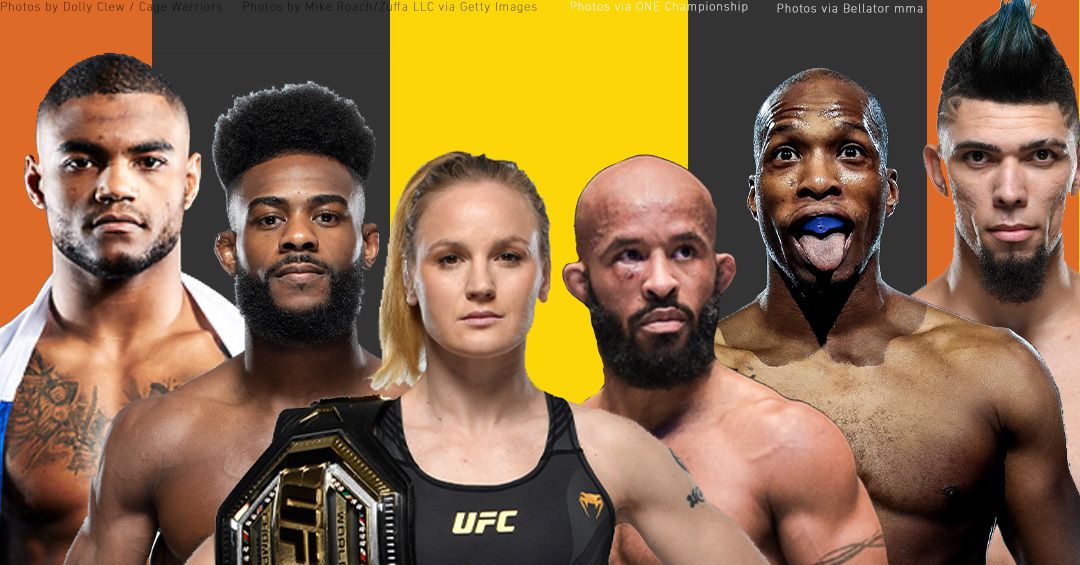 1 p.m. ET: Michael Page stops by for a preview of his Bellator 267 rematch against Douglas Lima.

1:30 p.m .: UFC bantamweight champion Aljamain Sterling talks about his retirement from UFC 267, his future in combat, and the UFC’s booking of an interim title fight.

2:00 p.m .: UFC Flyweight Champion Valentina Shevchenko reflects on her last title defense against Lauren Murphy at UFC 266, her next stop and more.

2:30 p.m .: MMA legend Demetrious Johnson discusses his upcoming mixed-rule fight for ONE Championship, his journey since losing to Adriano Moraes, and more.

3:30 p.m .: Light heavyweight contender Johnny Walker joins him in providing a preview of his main UFC event this weekend against Thiago Santos.

4 p.m .: Conner Burks gives his picks for the weekend and I’ll answer your questions in the final round of On The Nose. Would you like to come inside? Just leave a question on my Substack!

For the latest episodes of The MMA Hour, subscribe on Spotify Where itunes.