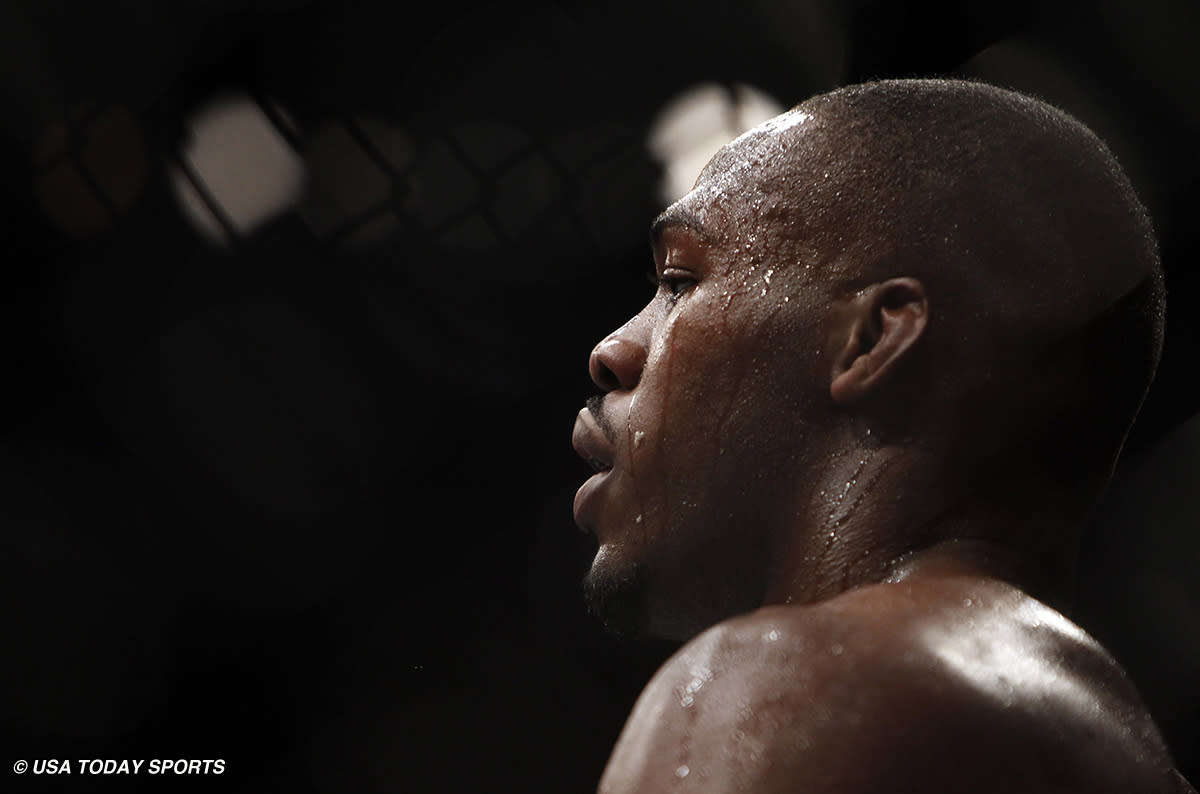 Check out this week’s “Spinning Back Clique”, MMA Junkie’s weekly show that covers the biggest topics in mixed martial arts.

“Spinning Back Clique” is posted every Tuesday on MMA Junkie’s YouTube channel. You can watch the full episode in the video above.