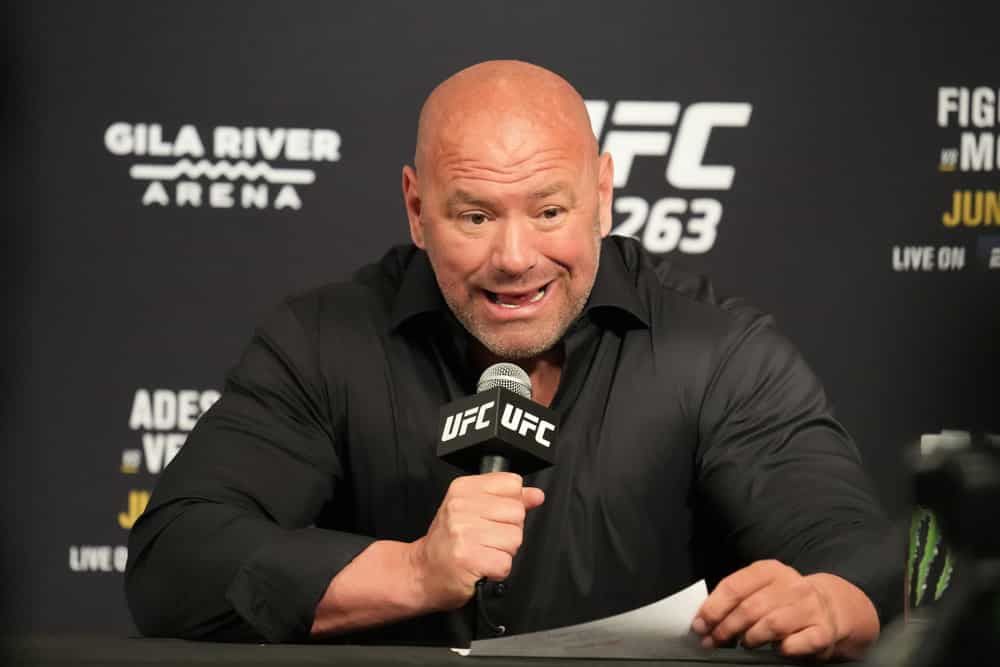 On October 5, Week 6 of Dana White’s Contender Series takes place at UFC Apex in Las Vegas, Nevada. Headlining the event will be the clash of two very talented prospects in the welterweight division.

Shimon Smotritsky is only 21 years old and has an impressive unbeaten record with 7 wins and no losses. He has experience fighting in promotions like Bellator. In this American promotion, he fought twice and won 2 victories. He made his Bellator debut in 2018 and defeated forward undefeated fighter (3-0-0) Levi Matan by unanimous decision. After that, he faced Ilya Gladkiy and suffered his very first loss in MMA. After fighting in Bellator, he fought in the Russian Cage Fighting Championship and defeated Russian fighter Sergey Yaskovets by split decision.

Unbeaten’s rival will be a fighter from Canada, Mike Malott. A 29-year-old fighter represents Team Alpha Male, which is one of the best teams in MMA. In his professional career, he has won six victories, suffered 1 loss and 1 draw. He started his career in 2011, but since 2015 he has only fought three times, in 2015, 2017 and 2020. Once he fought at the Bellator and ended up drawing against Ousmane Thomas Diagne (6- 8-0). After that draw he fought at XFFC and beat Craig Shintani (9-4-0), and the last time he fought at CFFC 91, against Solomon Renfro (8-1-0) and served him his very first loss in his MMA career.

If we check his stats we will see that he is a real finisher. He has 6 wins, all by submission or KO, and all in the first round. He suffered only one loss in 2015 to Hakeem Dawudo, a UFC fighter with 5 wins.

The fact that he doesn’t fight very often and has big breaks between fights makes me think he might not be in the best shape; Completing each battle in the first round is also a good thing, but also leaves question marks about the quality of his cardio and stamina if the fight continues for 2 or 3 rounds. However, the last time he faced an excellent fighter, he defeated him by submission with an undefeated record in the first round. Shimon has a great record, but he’s still 21 years old. I think he’s not as experienced as Mike because Mike competes in grappling and BJJ tournaments.

Bookies think Mike is a bit of a favorite in this fight, and I agree with that. However, Mike’s rival is only 21 and less experienced. In addition, Mike trains with a great team full of talented and experienced people. As a fighter I can say that having professional fighters in the squad is one of the most crucial things in becoming a successful fighter.