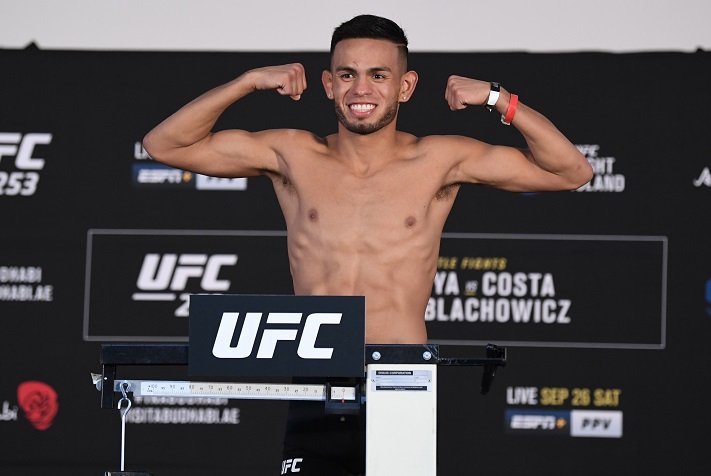 A pair of the top UFC 10 flyweights will collide in January.

MMA Fight was the first to report the news that No.5 ranked flyweight Brandon Royval will face No.7 ranked Rogerio Bontorin on January 15 in an event that has yet to be announced. The two fighters would confirm the reservation on social networks.

After starting his UFC career on fire, Royval (12-6) lost two straight games for the first time in his career. “Raw Dawg” lost to current flyweight champion Brandon Moreno last December and most recently to Alexandre Pantoja in a title eliminator. However, Royval has already made himself a fan favorite with his wild style and two insane fights with Tim Elliott and Kai Kara-France.

On the other side of the spectrum, Bontorin (17-3) ended his two-game losing streak in which he lost to Kara-France and Ray Borg. In May, he defeated Matt Schnell by unanimous decision. The fight was a bantamweight because of the lineup of it. The Brazilian lost weight by a pound.

No venue, location or broadcast plan has been officially announced for the UFC event on January 15.

The January 15 card is currently broken down as follows: